Be careful with your words.. 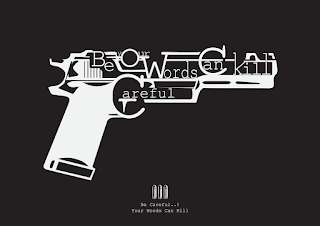 First off I want to say to the Jones Family: my sincere condolences to all except one of you! (All to exclude this one Jones member! Pot calling kettle!) The very one speaking in this audio, who can speak words such as these after the shit he’s dumped from his mouth. I know what it’s like to lose a dad.. & my children their granddad.. so we know how incredibly hard this loss is.. for that I’m so sorry.. I’m equally sorry this evil family member has caused more pain and grief for my family & continues to wreck havoc on us that could essentially effect any of y’all who are trying to break generation curses caused by his words or actions & pray it’s not at the loss of any children or grandchildren.. I can tell you first hand looking in the casket of your child and being told you killed them - can’t even be described. I don’t wish that pain on my worst enemy which is Artie Jones Jr. himself. As evil & disgusting as he is.

I also know what it’s like to hear I killed my dad from the evil lips of Mr.Artie Jones Jr. words that are very loud, hurtful & echoed very often in my head! But he’s going to speak of be careful with your words!? How dare he!!! & I will NEVER FORGIVE YOU OR FORGET!!

You are a disgusting snake! 🐍

If this doesn’t make you sick I’m not sure what will. I am literally sick at my stomach that this evil piece of shit stands at his father’s funeral and these are some of the first words he spits out his fork tongue with his venom fangs.. 🐍

Someone sent this to me and it took me a couple days to even process how he didn’t choke when he uttered these words, and I can’t even believe he had the audacity to speak this!!! After all he’s spoken to me and my family & others too?? Who does he think he is?? Oh that’s right.. “mr untouchable I’ve got everyone fooled?!” (Bullshit flag raised here!)

& you are damn right I’ll never forget & you won’t either.. && the real God is going to remind you with that “reap what you sow” AKA..karma! 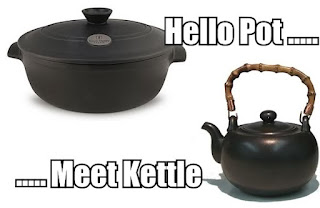 He obviously has a lot to say that he doesn’t even live up to..  how can anyone trust him to be a advocate in a public seat? Pfft. So much I want to say here..

CLEARLY he don’t walk the talk…

or abide by the “scripture” he speaks of here..

He is sick. A sick sick man.. but he wants to call me the sick one?? I have so much more to share and it’s all coming.. but my goodness I couldn’t even believe this and just another point proven that they both hide behind “god & scripture” for their evil works.. lord have mercy. I DO NOT want to be standing by when judging day comes for either him or my incubator..

bless their hearts. both of their 🖤🖤

Let’s hope it don’t continue and find one of your children or grandchildren..

Maybe your “anxiety” help can sit with you and remind you… 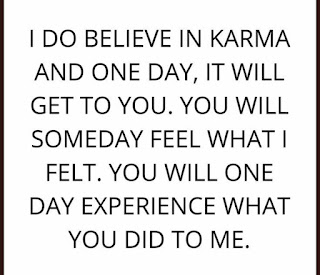 &&& let’s not forget you threatened my family with body bags… you sick spawn of satan mouthing scripture LOL.

It’s a shame the son they named after him fell far from that tree..

Jack Dog from what I hear was a honorable man… & he and his wife had some outstanding children whom I love and respect… who have been here for me and my heart aches deeply for; except for this one on audio; who has wrecked my family & none of my family could even stand him; including my daddy!!

Y’all. I’ve been working on a few posts, just haven’t finished them yet, but this. Oh.my.gohhhh. FAKE! Look. Who does she think she’s fooling with family? & honestly most friends too..  lol...... I got this with a text (that I won’t share) and I couldn’t do anything but laugh. Like the text says.. WHAT FAMILY???  Her nephew/Brother & his family doesn’t have anything to do with her, Her only child and her family has nothing to do with her, her husband overdosed and after listening to some of his messages and reading letters he left I assume his overdose (or was it???) (more on that coming soon!) but if it was truly an overdose like was said, I believe it was to get away from her as well which he said he wanted to many times & I have proof... & she’s made me want to kill myself to get away from her too.. Her parents are dead, her sister knows her evil ways and loves her but I am not even going there right now, her friends, that is a joke. Yes she has some but wait until
Read more

“Some of the letter my dad wrote before his death.. sadly he died not being good enough.. but she blames me & allows me to be told I killed him and my child- “ Artie Jones Jr. ”  ——- Well it’s that time of year again where I should have 3 children not just two: and my dad should be here to enjoy it with his family also but nope he’s dead from the soup kitchen of drugs inside him that my “incubator” said she was monitoring.. yes she monitored them alright.. right to the grave.. where my son also lays beside him 2 short months later.. but it’s not any care of hers she’s moved on with her life, so now hopefully she will get a Christmas gift she wants because clearly my dad never could do anything right or get her the Christmas gift she wanted.. as he wrote in his letter before he went to the grave!!! It is so disgusting to me how sick she is and just knowing she can look at herself in the mirror or even sleep at night; even with medicine my heart wouldn’t let me rest ::: but I guess
Read more